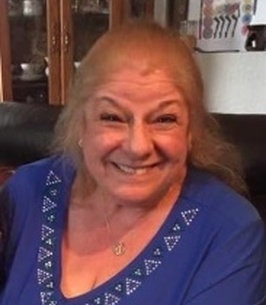 It is with great sadness that we announce the passing of our beloved mother, grandmother, great grandmother, and friend, Gail Plantje at the age of 68.

Gail was born to Stan and Iris Felkowsky at the St Boniface hospital on April 4, 1954, and grew up in the Norwood Flats on Hemlock. She attended Nordale Elementary, and Nelson McIntyre Collegiate. She married Lorne Plantje and had her only daughter, Dru.

In her early life she worked at Henderson directories. She enjoyed golfing with Doug and her brother Ward, bowling, going to the Assiniboine Downs, and weekends fishing at the Carr cabin at Nutimik Lake. She continued to enjoy spending time at the lake with her grandson Alex throughout the 90’s and early 2000’s. Gail bought her house on Horace in 2002 where she made many memories with family and friends; betting on the horses, watching sports, having fires, and cooking fantastic meals.

In the more recent past, she looked forward to days of shopping and going for lunch with the girls from her work; Sunday dinners at her daughters place, and spending quality time with her grandchild and great-grandchildren.